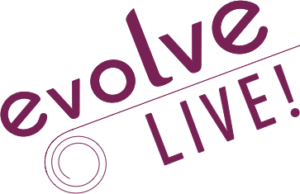 The Up Side of Our Current Crisis: The Peer-to-Peer Revolution 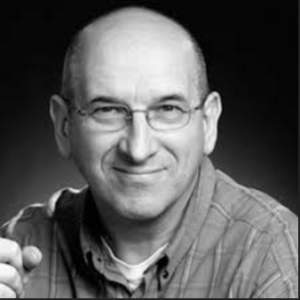 We are living in a time of fundamental transition. Just as the printing press led to a collapse of medieval society in Europe, which marked the dramatic beginning of Early Modernity, our global interconnectivity is changing our society into something that we have not seen before.

It started with the enthusiasm of the early internet age, where people collaborated, creating software and projects together, revealing the thrilling potential of equal opportunity, creativity, and innovation.

Then the internet giants, like Google and Facebook, created new forms of dependence and control. More recently, companies like Uber and Airbnb connect consumers and, at the same time, destroy local businesses. And of course, the viral information revolution started a new epidemic of fake news.

Even though we think we have seen it all already, according to Belgian Peer-to-Peer theorist Michel Bauwens, founder of the P2P Foundation, we have just begun. By his observation, we are in the midst of a system change where a new collaborative culture, with a new recognition of collective contribution to a shared common good, is emergent now.

This new culture of the “commons” can come out of this chaotic and dramatic time of transition. Michel Bauwans offers a deeper understanding of the transition that we are experiencing right now, allowing us to see that our crises can be a big transition into a new culture of collaboration.

In this week’s Radio evolve, Thomas Steininger talks with Michel Bauwens about the Peer-to-Peer Revolution and the chance to develop a new cooperative society.